Co-operatives (Co-ops) – an enterprise owned and controlled by its members; “an autonomous association of persons united voluntarily to meet their common economic, social and cultural needs and aspirations through a jointly-owned and democratically-controlled enterprise… Co-operatives are based on the values of self-help, self-responsibility, democracy, equality, equity, and solidarity” (International Co-operative Association Statement on the Co-operative Identity)

Fair Trade – Began when the Ten Thousand Villages craft company (US) started buying needlework from poor communities in Puerto Rico in 1946. In the 1950s, the term “Fair Trade” was popping up in Europe as companies began to rely on production of artisan crafts and raw goods produced by refugees and small farmers in “Third World” countries (then came “reEThird World Shop” in 1969, “World Shops” and “Fair Trade Shops”). In 1968, the second United Nations Conference of Trade and Development recommended “Trade not Aid” which emphasized the creation of equitable trade relations with the global South. European Fair Trade Organization was formed in 1987 and the World Fair Trade Organization was created in 1989.

…So then what’s Equal Exchange?

In 2014 → “Has Fair Trade USA sold out?” by Erik Hoffner in the Washington Post

Fair Trade USA executive: “The fair trade movement has been limited by a ‘small is beautiful’ mentality. We have a bigger vision.”

“Paul is not afraid to think and act on a big scale. That’s one of his great gifts. And he’s willing to cut any corners to get there. That, to me, is one of his great faults.” – Rink Dickinson, Equal Exchange Co-Founder and Co-Director

“On certified plantations, workers may get better conditions, but they don’t own more land, they don’t have a greater political voice, they’re not masters of their own destiny” –Rodney North, Equal Exchange spokesman

“Fair Trade is for small farmers and small producers who are democratically organized. If you take the democracy out you have traditional aid or world bank development or what the TransFair USA and the European certifiers are now trying to call Fair Trade… if you want the fastest supply chain that produces the most tea or coffee or bananas at commercial terms you have entered into some socially responsible product world of which there are many examples. It just ain’t Fair Trade, and it won’t have the same positive benefits.” – Rink Dickinson, Equal Exchange Co-Founder and Co-Director

“While ‘fair’ pricing arguably improves the lot of many producers, and contributes to sustainable relations of trade, recent studies have shown that certified systems of fair trade fall short of addressing the root causes of impoverishment and inequitable power relations.” –The Co-operative Learning Centre

The 4 pillars of Equal Exchange’s mission:

Catholic Relief Services – CRS has been collaborating with Equal Exchange since 2007 and has developed the “Ethical Trade” Program. This partnership is based in the values of Catholic Social Teaching and its call for advocacy, education, and conscientious purchasing to “celebrate the dignity of work”

Has Fair Trade Sold Out? – A war is brewing over the meaning of ‘fair trade’ – and whether the group’s certification makes any difference at all

What is CRS Ethical Trade?

The 10 Principles of Fair Trade 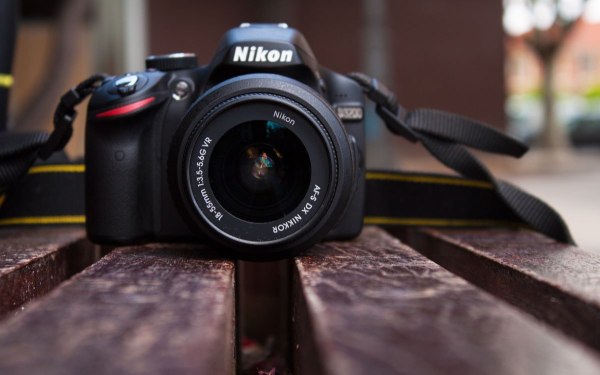